The people of Vietnam eat a lot more bread (bánh) than those in the rest of South-East Asia. Having both been influenced by French colonization and wartime occupation, bread has become a daily feature. Somewhere between a long, crispy French baguette and the wider Middle Eastern loaf, the Vietnamese bread is usually made from a combination of wheat and rice flours. It is shorter than a baguette with a slit down the middle.

Whether used for grilled meat and salad sandwiches (bánh mì kẹp), flavoured with fresh herbs and chillies, or smeared with a local pork and a splash of chilli sauce, freshly baked loaves are available in the streets of southern Vietnam just as easily as noodles.

Torn into chunks to dip into stews and curries, bread is also served as an alternative to noodles or rice.

The South-east Asian version of an ice cream cone

And then there is the ice cream sandwich. A popular sweet snack with Vietnamese children – thick chunks of baguette are halved lengthways and a wedge of ice cream is tucked in between them. Voila, the South-east Asian version of an ice cream cone is born

Buns and dumplings also fall into the bread category, as they start with a dough made from wheat flour and
yeast. However, following ancient Chinese traditions, buns and dumplings are often stuffed and usually steamed. Some buns are baked after steaming.

Flatbreads and wrappers, used for folding around morsels of food and for spring rolls, can also be included in the bread culture. Made from rice or wheat flour, they are baked on griddles, or left in the sunshine to dry.

In the main shopping areas of big cities such as Hanoi or Ho Chi Minh City (Saigon), bakeries and patisseries, stuffed full of enticing, freshly baked cakes, pastries and a variety of sweet and savoury loaves, reflect the French influence, as well as the travels of many refugee Vietnamese who have returned to their homelands to set up business. International favourites such as jam tarts, chocolate clairs, gingerbread and sponge cakes, all baked on the premises, are enjoyed by passers-by with a good cup of tea or coffee. 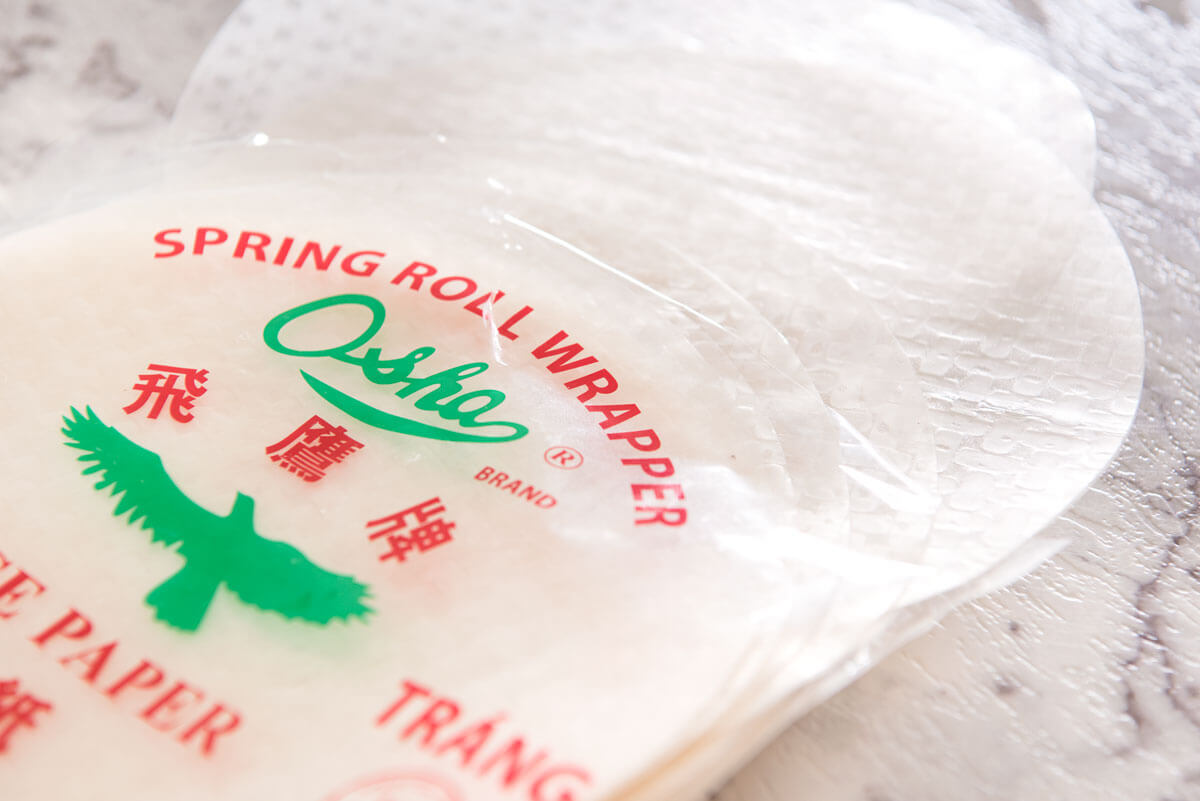 Lighter and airier than its Western counterpart, thin crust yet super crunchy when fresh.